Each year, we celebrate some of these inspirational individuals and projects through the DE Awards. We recognize the work and impact that DEs are having within the movement, on a local and sometimes even international level.  We are so excited to announce this year’s winners and we encourage all CUDEs to celebrate with them when they are honored at the awards banquet during this year’s DE Workshop happening July 11-13 in Tampa, Florida! 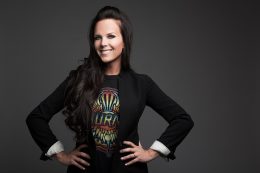 Since becoming a DE in 2003, Brandi has volunteered and engaged with the World Council of Credit Unions (WOCCU). She has been instrumental in the World Council of Credit Unions Global Women’s Leadership Network (GWLN). Although the roots of the initiative are global, in the last several years she helped launch Sister Societies. She is the US Sister Society Ambassador and is responsible for initiating and engaging women across the US. These act as local chapters of the global network and allow for women in the credit union industry to make a measurable difference in the lives of fellow women in credit unions, employees, members and the community. GWLN has become a premier program of WOCCU with 1,200 members, 46 scholarships, 33 Sister Societies in 28 countries and financial education to more than 8,000 members throughout Asia.

Brandi has spent many years improving the financial lives of Spanish speaking credit union members and their communities. In 2005, Brandi created the Vida Prospera outreach program with Orange County’s CU in Southern CA. Vida Prospera helped the credit union create products and services to reach the needs of the Hispanic Community which led to a transitional account and them accepting Matricular Consular for a key part of the Southern California market. Brandi developed a pay bonus for Spanish speaking staff, advertised in community and religious fairs, translated all materials, and streamlined the products in those branches that were most visited by this community.

Her DE project in 2010 was “The Boots on the Ground” program and it also focused on the Spanish community through a partnership with Ventura County Credit Union and the World Council. It was the first US project that utilized WOCCU technology to deliver credit union products and services to agricultural workers in Ventura County, in Spanish, mobile and in real time.

Brandi has made great contributions in education, leadership development, strategic planning and communications that will continue to grow and represent the ideas learned in DE Training, within the CU industry, and beyond. Congratulations Brandi, and thank you for all you have done to serve as a champion for credit unions! 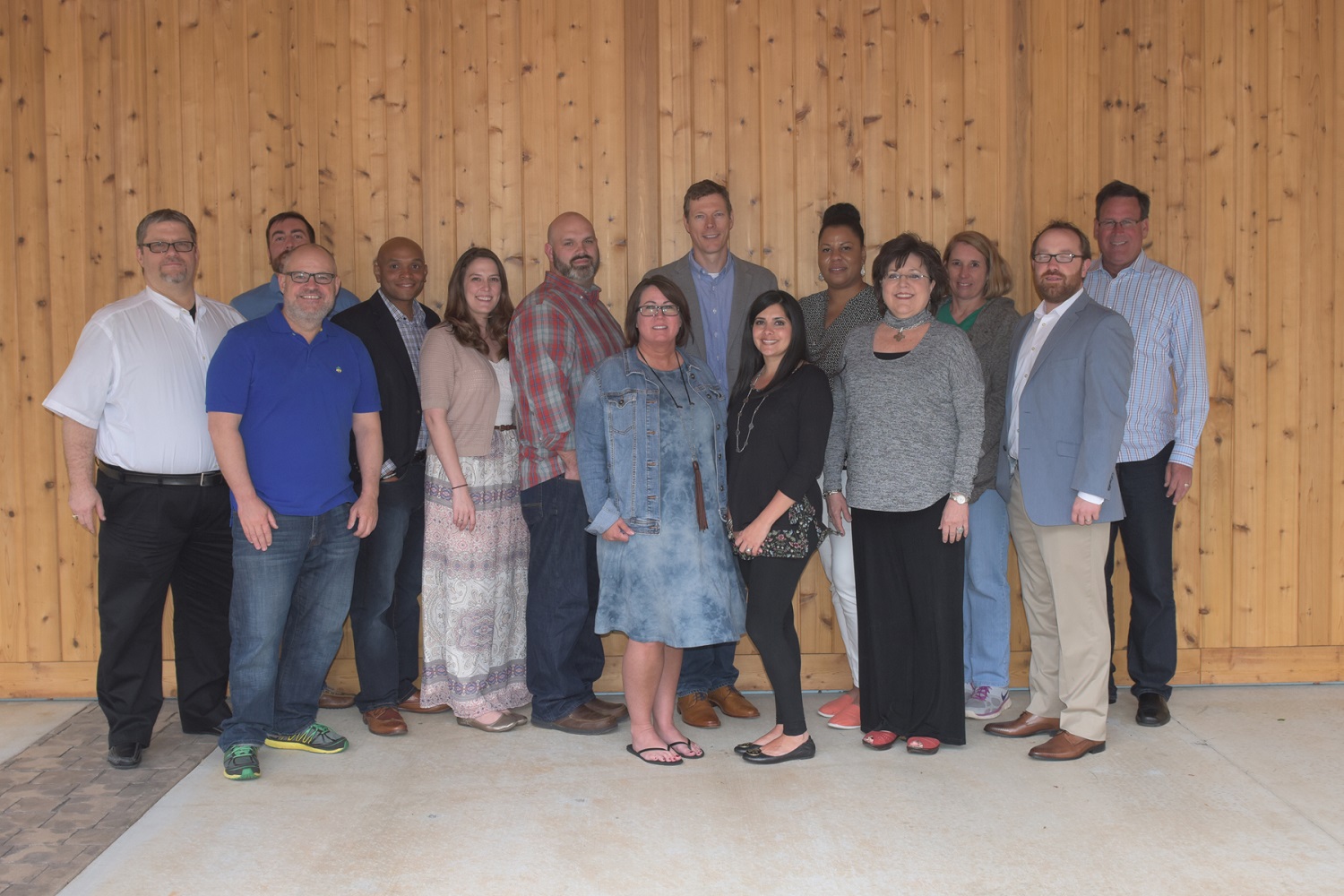 The DE group at Coastal Federal Credit Union in Raleigh, North Carolina decided to take the lessons learned at DE Training and create their own Principles and Philosophy sessions for employees at their credit union. These Principles and Philosophy (P & P) sessions are two-day workshops held at an offsite camp facility and is designed to energize staff around the credit union difference.

The dedicated group of Coastal DEs meet monthly to discuss what they are working on, how their own personal projects are going, and to remind each other why they do what they do. This has created a strong bond within the DE group, which has in turn translated into the success of the P & P sessions.

One of the major benefits for the employees going through the sessions is that they are gaining a full understanding of the principles and philosophies that make credit unions special financial institutions. This will in turn show through in their service to their members and allow the members a greater understanding and trust in the credit union. This from the inside-out method will build stronger member relationships as well as loyalty for the credit union.

This project truly is a testament to the collaborative DE Spirit at Coastal Credit Union, and we applaud their work in helping their staff to understand the credit union difference. Congratulations to the DEs at Coastal! 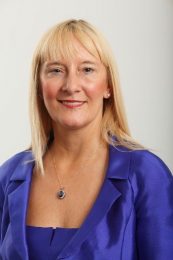 Marlene Shiels has had an illustrious career in the credit union movement on an international level. She is the epitome of not only what it means to take the DE experience and share it with others around the world, but to make DE part of her everyday life. After attending DE Training in 2000, Marlene was inspired and created the first ever DE program in the UK in 2004. She brought the CUDE program to a struggling and inactive UK movement and many of the graduates have gone on to promote credit union development throughout the UK.

While DEUK unfortunately fell off, it was quickly replaced replaced by DEEU (Europe), which was also created by Marlene. The creation of the DE program in Scotland and the UK in particular launched the British credit union movement in a position of prominence and has had the acceptance and blessing of the Royal family. Marlene is credited for having re-introduced the credit union movement to both the Scottish and British parliaments and for having created a credit union (Capitol Credit Union) to advance the mission of helping others to help themselves.

Marlene’s involvement on multiple board of directors, in particular World Council, allowed her to continue to advocate for the DE program and the value that it brings to credit unions and the communities that they serve. She has also served as the Vice Chair of ABCUL, and she was the first CU professional to sit on the council of the world’s oldest and only Royally Chartered Banking Institution as a Lay Member. She now serves as an Adviser to a member of the British Royal Family and sits on an advisory Board to the British Banking Regulator. In December 2016, Marlene was awarded an OBE by the Queen for her dedication to services for people with fewer financial choices.